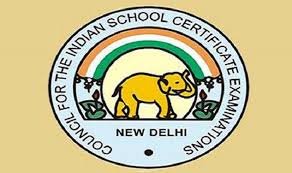 In a move that could impact the Result outcome of the 2019 board exams, the Council for the Indian School Certificate Examinations (CISCE) has announced on 27.11.17, that it has reduced the pass per cent for its two board examinations, Class X ICSE  and class XII  ISC. The move is aimed at bringing the pass mark in parity with other boards.

The circular instructed the heads of schools to take the same into account and accordingly modify the internal examination policy as well.

IBWG (Inter Board Working Group) had recommended that all the boards across the country should have uniform passing criteria, to ensure standardisation. After consideration of the recommendations, CISCE has decided to bring down its current pass criteria and confirm it with that of other boards of the country. 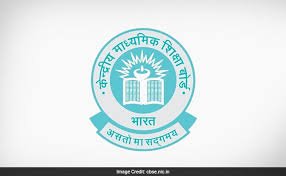