It was love at first sight for 2015 IAS topper Tina Dabi and Athar Aamir-ul-Shafi Khan, who stood second in the exam when they met in Delhi at the 2016 felicitation ceremony.

Tina Dabi and Athar Aamir-ul-Shafi Khan who finished first and second respectively in the 2015 UPSC examination and are IAS officers now, got married in a private ceremony at a resort in Pahalgam. Dabi (24), the first ever Dalit woman to top the UPSC examinations, and Khan (25), a Muslim from restive south Kashmir, were both allocated the Rajasthan cadre of the IAS.
The couple had announced their wedding plans in November 2017.
Dabi’s parents are from the Indian Engineering Services while Khan is from Anantnag district in Kashmir and is the son of a school teacher. Dabi is a graduate in political science from the Delhi’s Lady Shri Ram College while Khan is a BTech from the Indian Institute of Technology (IIT) in Mandi, Himachal Pradesh.
Congress president Rahul Gandhi congratulated 2015 IAS toppers Tina Dabi and Athar Amir-ul-Shafi Khan on their wedding and hoped that the couple becomes an inspiration to all Indians “in this age of growing intolerance and communal hatred.” 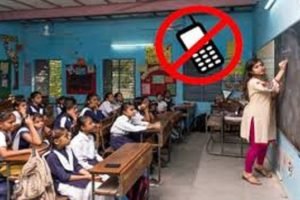 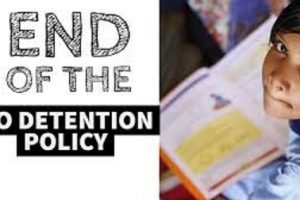